The new normal is the old normal 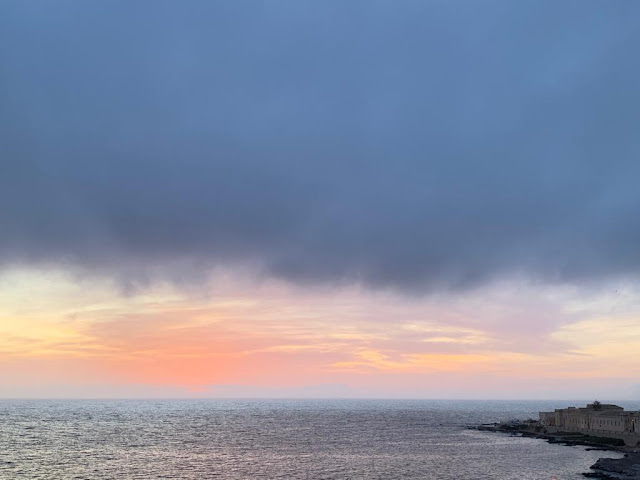 It started with the frequency of phone calls and messages. Everyone was worried.
Interest in other people's welfare took on an unexpected turn. "Are you alright"?  became a magic phrase.

The speed of sharing immunity tips increased. There was a definite fervour around any bit of new information. Some became suspicious that others may know something and hide it.

The spurt of activity on various channels was matched by what happened in the media and to a more significant degree on the internet.

The two spheres, the personal and the public one, were in synch up to a point only. Then some sort of fatigue started gnawing away at individual hyper-communication.

The new normal, under lockdown, reverted to the old normal, and it's a comforting conclusion. Not much has changed in human nature then. Phew.